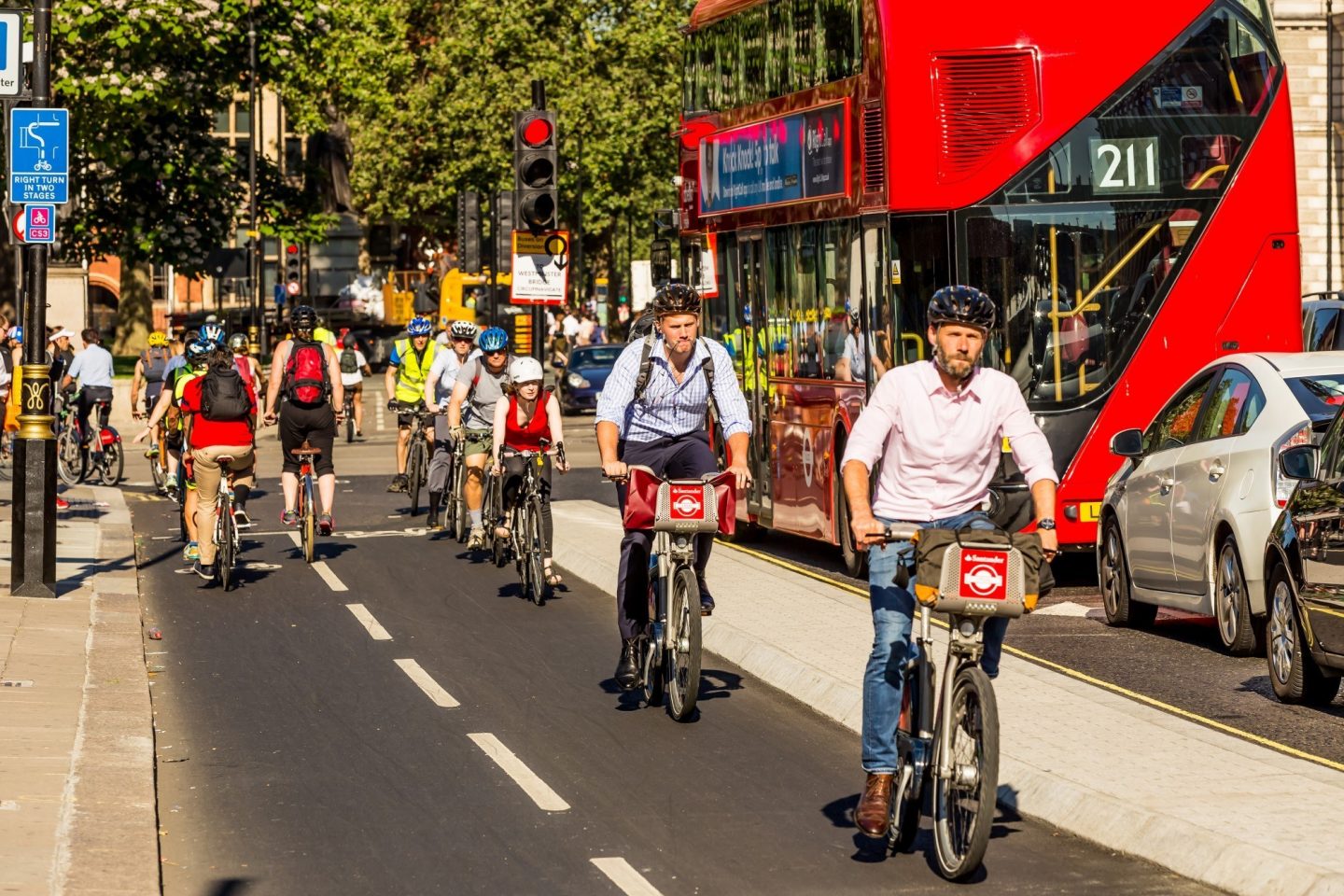 3 in 5 adults in England feel that it is too dangerous for them to cycle on the roads, according to statistics published by the Department for Transport today.

The National Travel Attitude Survey found that 61% of adults aged 18+ in England agreed that “it is too dangerous for me to cycle on the roads”.

The survey also revealed that Women were more likely than men to agree (68% to 54%) and people were just as likely to agree if they were aged 25-34 as they were aged 65 and older.

Cyclists were less likely to believe that cycling was too dangerous for them than non-cyclists (50% to 65%).

Road safety charity, Brake, believe that these findings reveal just how much work needs to be done to convince people that it is safe to cycle on the roads, and have called for further action from the Government.

Commenting, Joshua Harris, director of campaigns for Brake said: “Cycling is one of the healthiest and cheapest ways to get around and everyone should be able to cycle every day without fear for their own safety. Yet these findings reveal that most adults just don’t think its safe to cycle on our roads and more is clearly needed to be done to convince them otherwise.

“Whilst the Government’s actions to encourage more people to cycle and keep them safe are welcome, they must go further. We need slower, safer speed limits, greater investment in segregated cycle lanes and drivers who behave dangerously removed from our roads.”

Those on two wheels face 63 times higher risk of being killed or seriously injured than car drivers.

Facts and advice about safe cycling